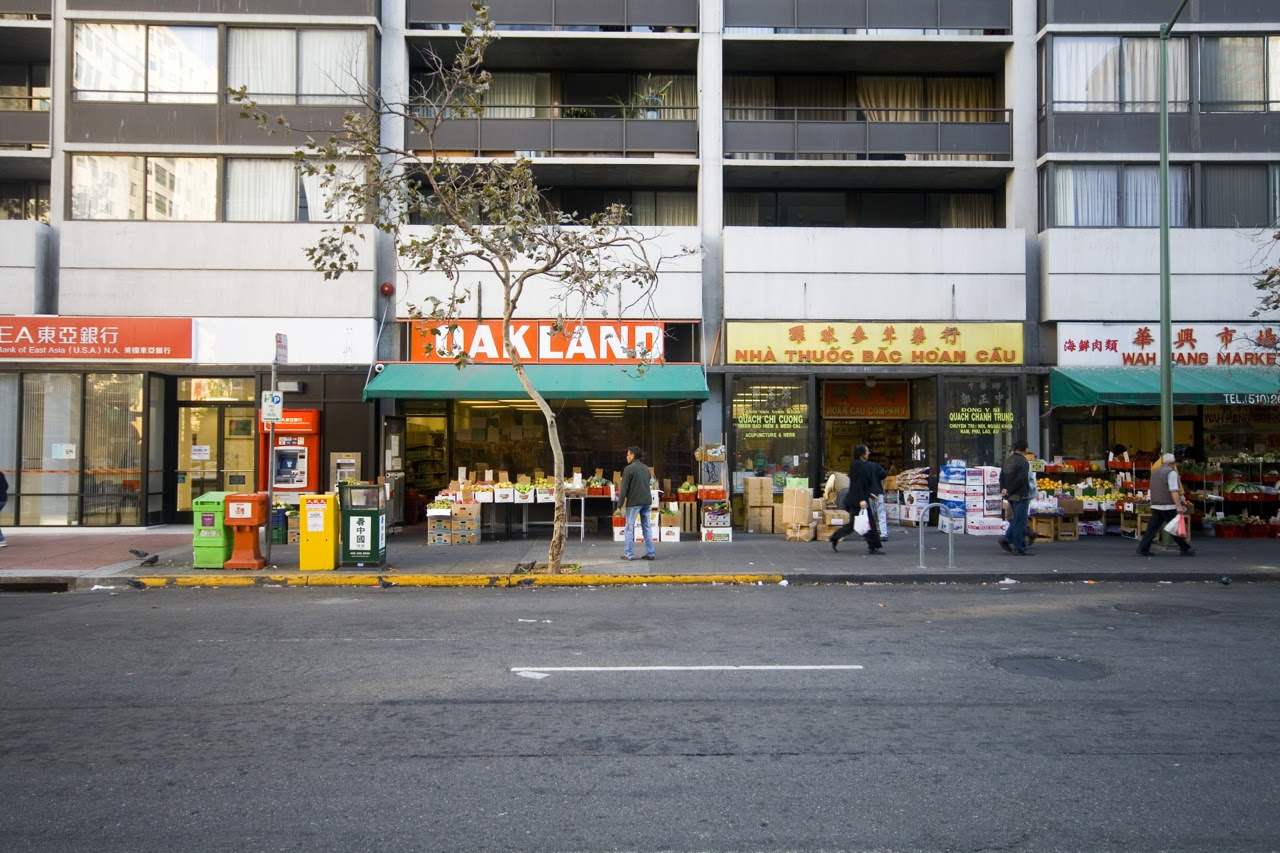 It is with a certain amount of sadness that we bid Oakland adieu. When we were leaving, I was surprised by my feelings on the matter. Soon after arriving, I decided that Oakland was the less successful brother, or outcast cousin of San Francisco. The streets were not exactly teeming with activity, yet they were still quite dangerous. It reminded me of a huge suburb of San Francisco. I had previously vowed never to live in anything like a suburb, yet here I was living in a place that bored me to tears. 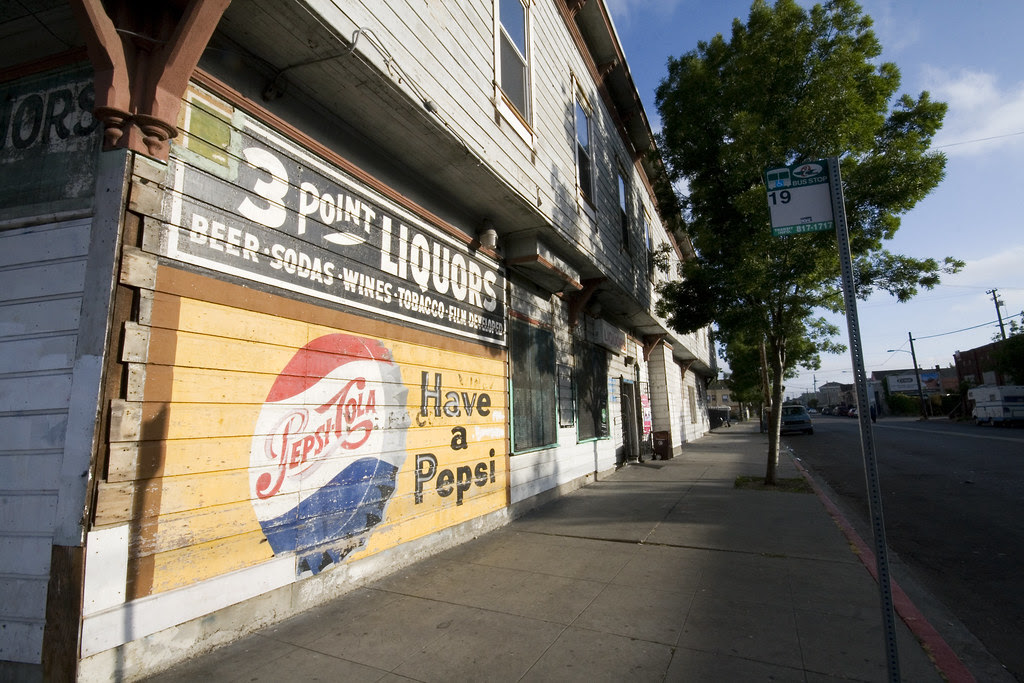 However, a funny thing happened. I started to really like the place. Maybe it was the culture shock finally subsiding and a certain depression lifting, or maybe it was all based upon my familiarity with the city. I learned to rely more heavily on my bicycle and take a different perspective on the city. It may not be that dense, but I can hop on my bike and be anywhere within reason relatively quickly. A bike accident (caused by a careless driver) briefly sidelined me but it only made my resolve stronger and my contempt for automobiles all the more certain. 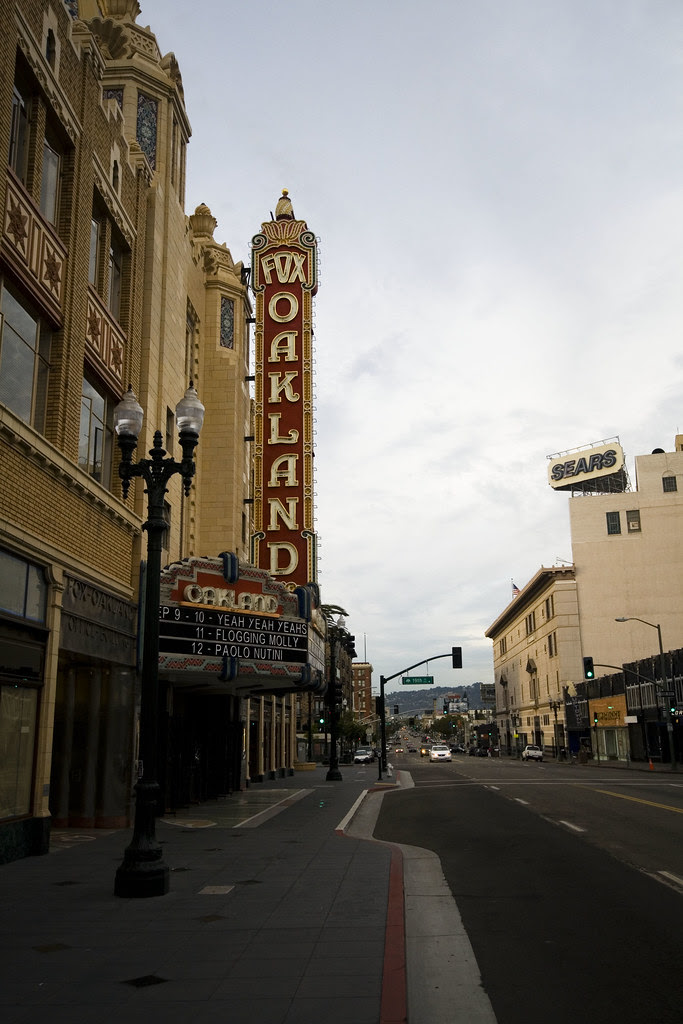 I started to map out interesting rides, huge ethnic communities, and relatively mellow places to dine. Across the bay, the streets were flooded with camera toting, guidebook reading tourists going to see and taste the best the city has to offer. Save for the weekend Jack London Square farmers market, they leave Oakland well enough alone. In places I have spent time and lived, I have always enjoyed the less visited, less esteemed, and more, shall I say more humble places. You can really get to know them on their own terms. You can become an expert of a sort without being fed constant information by travel shows, news articles, or even other bloggers. Hell, just the other week Mark Bittman from the New york Times was wandering around the Mission in San Francisco, frequenting some of my fave places. The well worn paths of culinary delights can often leave little to discovery.

And so we've across the Bay to San Francisco. I've been commuting into the city for almost two years at great expense. I need to be in the city even more this coming year and it had ceased to be a good use of my time or money to be schlepping into the city on a daily basis. Even living a five minute walk from BART is not worth it. The time and money just wasn't worth it any longer. 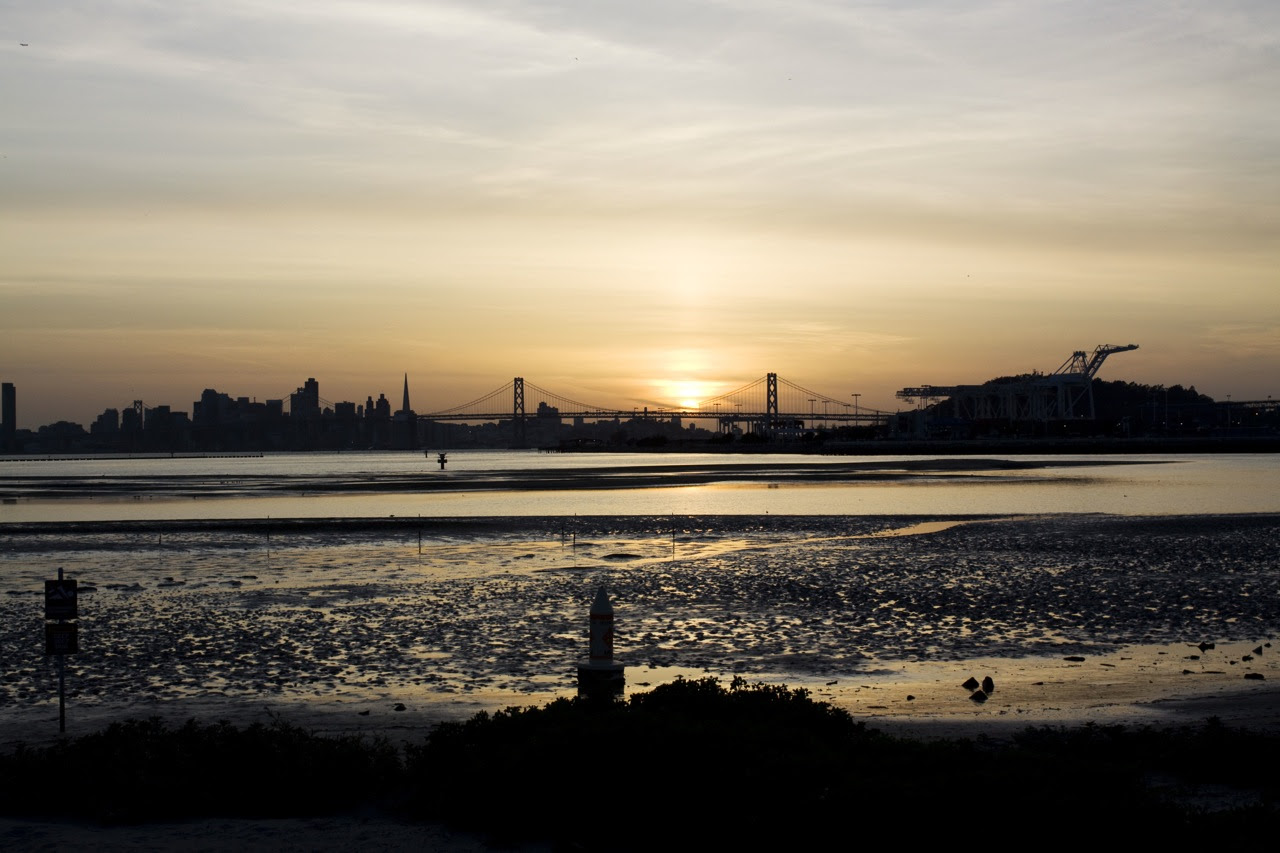 It might seem like the small expanse of the bay wouldn't keep me away from Oakland for very long, and maybe you're right. However, when a BART ride inches up toward seven dollars round trip, I'd rather save my money.  Also, my interests usually keep me in my neighborhood.  While I'll definitely venture out of my immediate neighborhood in San Francisco, the bay between my old home and new one is large enough to make my visits rather infrequent. My advice is always to write about what you know where you are.  I'd rather read about someones intimate knowledge of their own neighborhood than an outsider's gushing from a brief visitation.  Sure, newness brings another perspective, but I'm interested in reaching the point where superficial observations give way to understanding. I have a lot of work to do.

So two years in Oakland are finished, much like two years in Bangkok before. Ironically, neither place is off the table in terms of possible places to live in the future, but for now, I'm going to focus my energies on the place I'm currently residing. While I've spent lots of time in this city the last couple years, I'm looking forward to going deeper.
Posted by a at 11:16 AM

Well said (written). We're on the same page there.
So where in San Fran are you moving to?

But you've been giving away our East Bay Secrets for too long and that will not stand.

robyn
living in lower haight(?), but maybe hayes valley? Hard to figure out which neighborhood our house is actually in. It's beautiful though.

Johnny
thanks. We'll see what I can come up with!