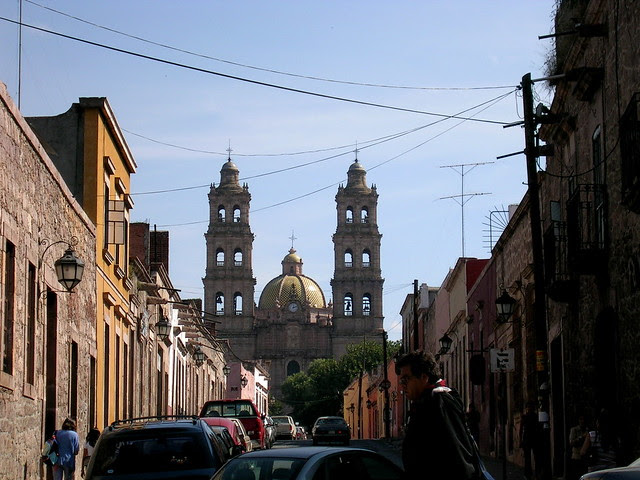 It's been hard to get the blog moving as of late. I've been preoccupied with some things. In a few hours I'm leaving on a red eye flight for Mexico. I'm doing some grad work down in Oaxaca for the next several weeks. More specifically I'm doing some language preservation work with Zapotec in a small community outside of Oaxaca City. I'm both incredibly nervous and excited about this opportunity. As you can probably imagine I'll have my camera with me. When I'm not too busy translating Zapotec into Spanish, and then into English, I'll try and do as much eating as possible.  With at least four meals a day, I will hopefully have a thing or two to say.

I haven't been to Mexico in well over five years and the last time I was in Oaxaca was way back in 2003. If I hadn't gotten lost in Asia during the mid-late 2000s I likely would have been back many more times. Mexico is one of my very favorite places that never ceases to captivate me for a variety of reasons. With this work/study trip I'm especially excited to get closer to one of my favorite regions of the country.

I haven't left the country in a few years for reasons which I won't dissect at this juncture, but right about now it is just what the doctor ordered.
Posted by a at 6:34 PM