Before I move away from the greatness of mole negro (see here and here), I thought it important to make one more pertinent post, however short it may be.

In Oaxaca City, at the rather touristy and touty 20 de Noviembre market, I encountered some rather wonderful enmoladas. Enmoladas are really quite a simple affair. They are simply tortillas smothered in mole negro and in this case topped with a little queso fresco and onions. This is a great dish for serious mole fans. Where most tamales give you only a small taste, enmoladas give you a meal that is literally swimming in mole.  I could have done without the slab of pork but it did provide some protein for a day of moderate energy expenditure. 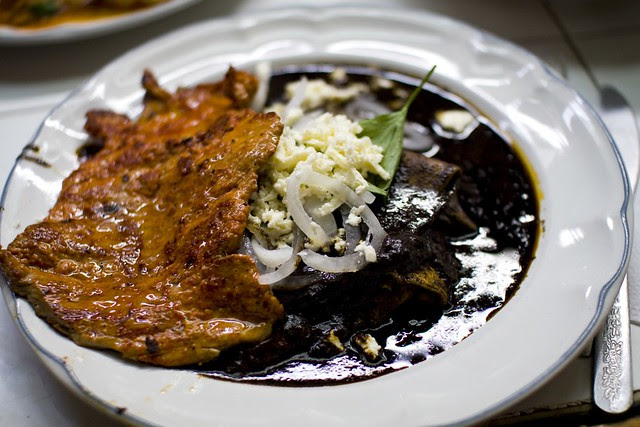 There's little else to say. I don't remember which market stall I procured these particular enmoladas from, although most stalls serve more or less the same thing. I just can't stop looking at this picture. Once you look into the darkness, it has you. It certainly has me.
Posted by a at 12:01 AM No comments:

When my Zapotec consultant demonstrated the making of mole for us, it wasn't purely four our benefit. This mole would actually constitute the filling of her tamales that she sells for a yearly festival in Teotitlan del Valle. I was too busy with work the day that these were being made to document anything other than their consumption. All smiles. 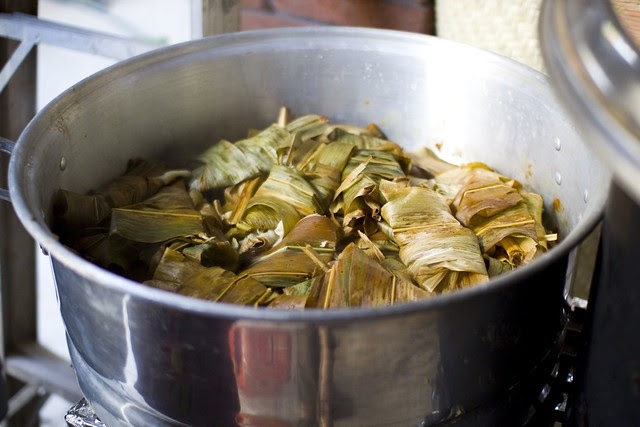 My consultant's family owns a house across from the picturesque church in town and during the festival in July the house is used as a restaurant of sorts to sell huge buckets-full of tamales and beer to tourists and locals alike. 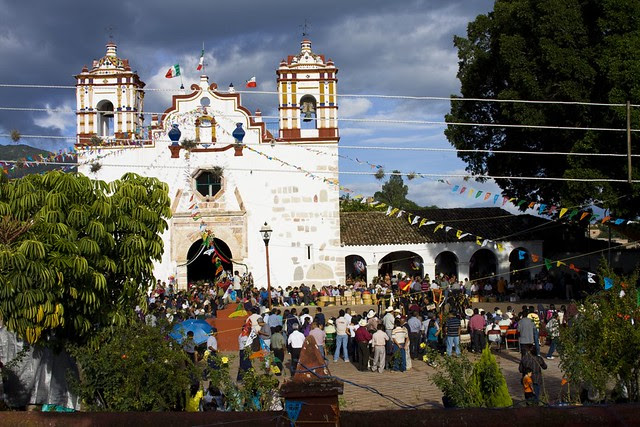 The day of the festival we sat at tables on the upper floor of the house and took in the sights and sounds. It was really one of the more pleasant dining experiences I have had in some time. Maybe it was the quality of the tamales, or maybe it was just being a part of the process. Either way, this was just about the perfect evening. 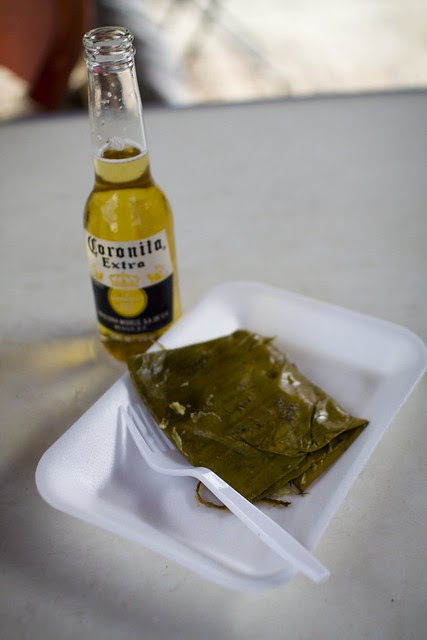 I've eaten hundreds of tamales over the years and a fair few on this recent trip to Mexico, and I was more than happy to have found these were some of the best I have ever had. I told my host with enthusiasm and she either didn't believe me, or she is so used to hearing this that it had little effect on her. I made sure to tell her more than once. 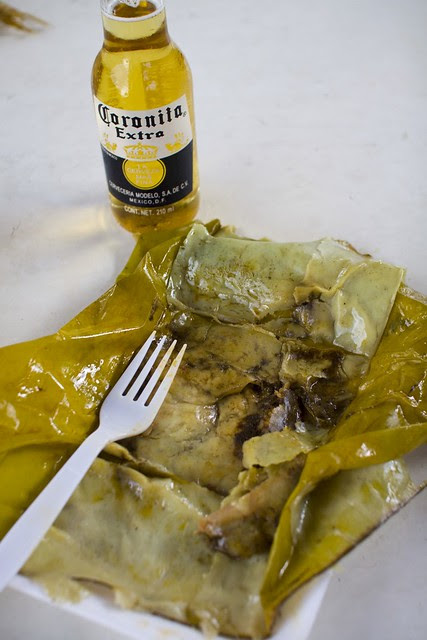 Good food needs nothing else at all. However, tamales, beer and view like this makes for a winning combination. Looking at the photos several weeks later makes me rather nostalgic. Maybe I'll be back next year... 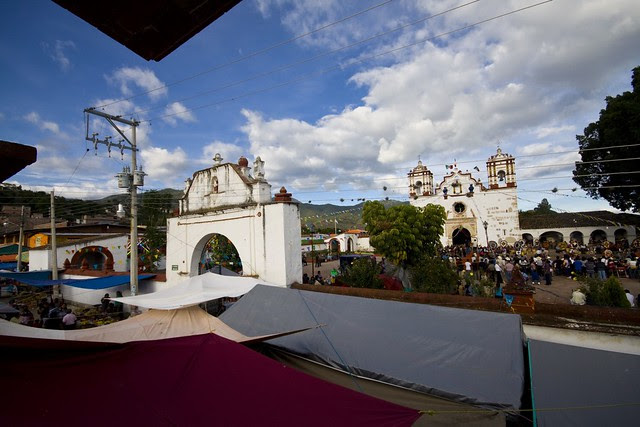