The Small Matter of my Hands. And Bicycles.

A couple Sundays ago, for the first time in almost exactly two months I shakily hopped back onto a bicycle. After a quick ride up and down my street in the Lower Haight in the city of San Francisco, I realized I was good to go and rode across town free from the clenches of flaky and often unnecessary public transportation. So what happened?

In early September I made a colossally stupid set of decisions that lead me to have a rather frightening accident on my trusty touring bike. I'm so bored with the story I'll keep it brief: I was going camping and I packed a bag for what I thought would be a rather easy ride from the city of Dublin to Livermore, up into the nearby hills, and to a lovely reservoir where I could go swimming, sit around a camp fire, and maybe howl at the moon come nightfall. Anyhow I did a poor job packing, I went alone, I left late, google maps sent me an unexpected way onto dirt trails, my tires were over pumped, my brakes were soft, and I was tired. I lost control of my bike kind of in the middle of nowhere, went over my handlebars, landed on my head, messed up both wrists, and had to hike my ass a few miles with increasingly useless hands so I could be driven to some depressing emergency room. At least the bike was unscathed. Incredible. Months later I still don't have the greatest of hearing in my left ear and have the strength of an eight year old boy in both my hands. However, a little more that a week after the cast came off my left hand, I was ready to ride again and this is cause to celebrate. I feel like I'm getting my life back. 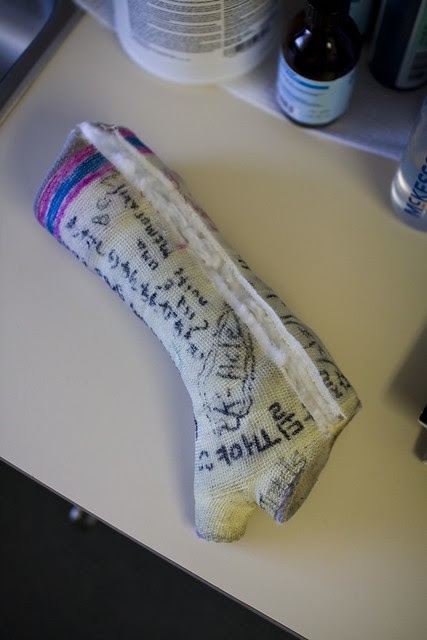 I can't overstate how important bikes are in my life. I've done a fair bit of travel by bike. Around Southern Thailand, Northern Thailand, Laos, and the American West Coast. Besides these trips, I go just about everywhere by bike. It's fun, it's healthy, and it a great way to see the city. I rode thousands of miles in the last calendar year and in many ways these miles are a large part of my general health, both physical and mental. After my eight mile commute I feel very different after a nice ride than a wait and a sit or stand on a MUNI train that's for sure. I'm not mister fitness or anything, but I guarantee that riding one's bike on a daily commute will work wonders for you. It has me. And for the last couple months I've been pretty bummed out as I have to sit out nice days, organized rides, and my normal exercise regimen. I decided to take up running again for a while and after a few miles I always wanted to just be back on my bike.  Now that I'm slowly getting back into it, needless to say, I'm a little giddy.

In the last couple of weeks I've put well over a hundred miles on my bike. I'm feeling stronger and now I feel almost no pain at all. At least as far as my hands are concerned. 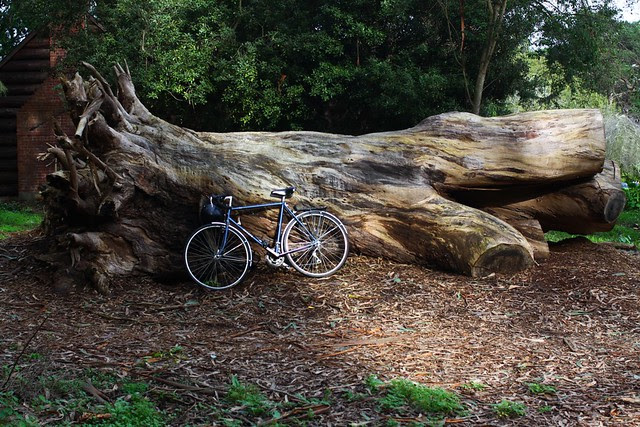 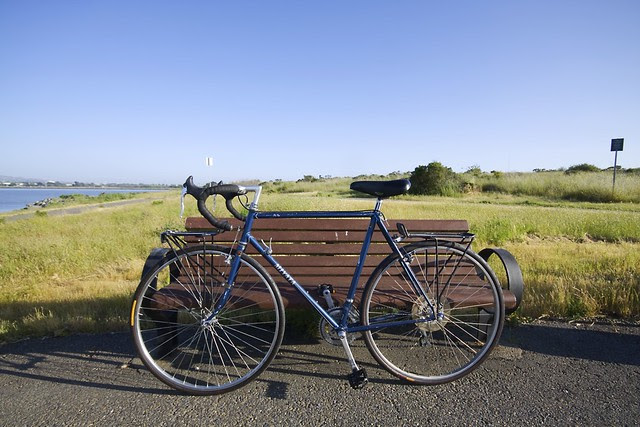 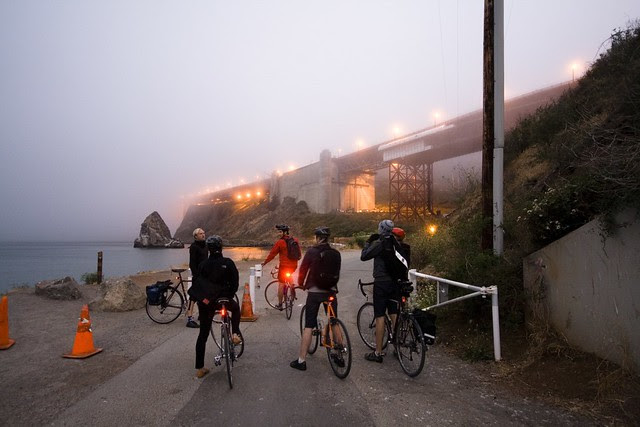 I write about food on this blog. Or at least usually. Bikes play a large part of my life these days and the everyday mundane experiences I have are more often than not shaped by my bike. It's hard for me not to talk about it.

Bikes get me where I wanna go. They help me make my appointments and help me burn calories. After a few months of riding erratic public transit I was tired of the waiting and tired of the paying. I'd rather be drinking a cup of coffee after or during a ride. A place where I can ride a bike is also a place I want to eat. Places that attract cars is a place I want to keep away from. It's rather simple. Much like this blog started over a love of street food, the author continues to be interested in the streets that we walk, ride, and drive on. I'd rather be be riding. Always. 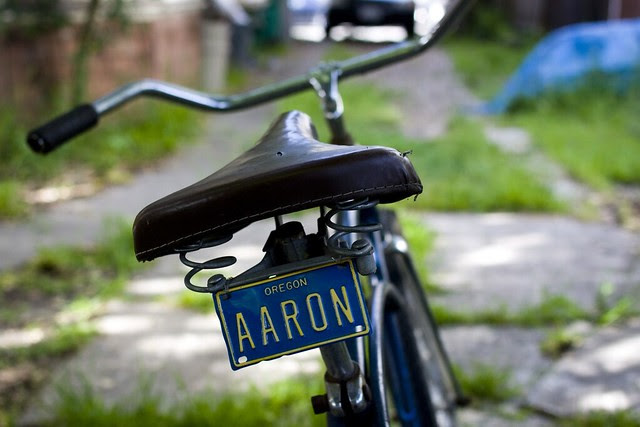